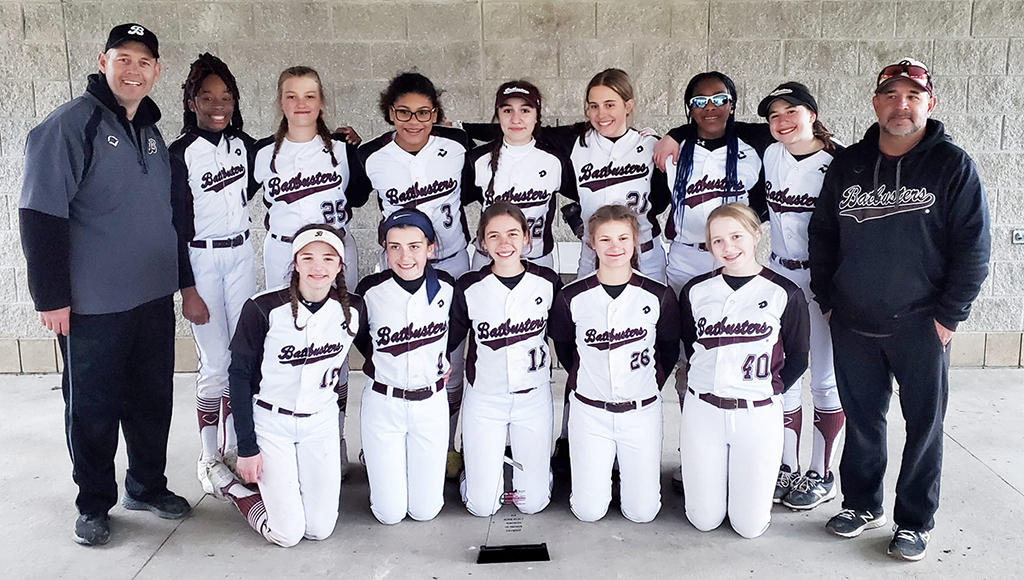 The pitching was strong on both sides. Hanley S struck out nine, while Braelyn R sat down three.

Batbusters 09 Rogers fired up the offense in the first inning, when Madison R singled on a 0-2 count, scoring one run.

In the bottom of the third inning, T2 Mullen 09 12U tied things up at two when Easton L singled on the first pitch of the at bat, scoring one run.

Hanley was the winning pitcher for Batbusters 09 Rogers. The pitcher went seven innings, allowing two runs on four hits and striking out nine.

Braelyn took the loss for T2 Mullen 09 12U. The pitcher went seven innings, allowing three runs on six hits, striking out three and walking one. 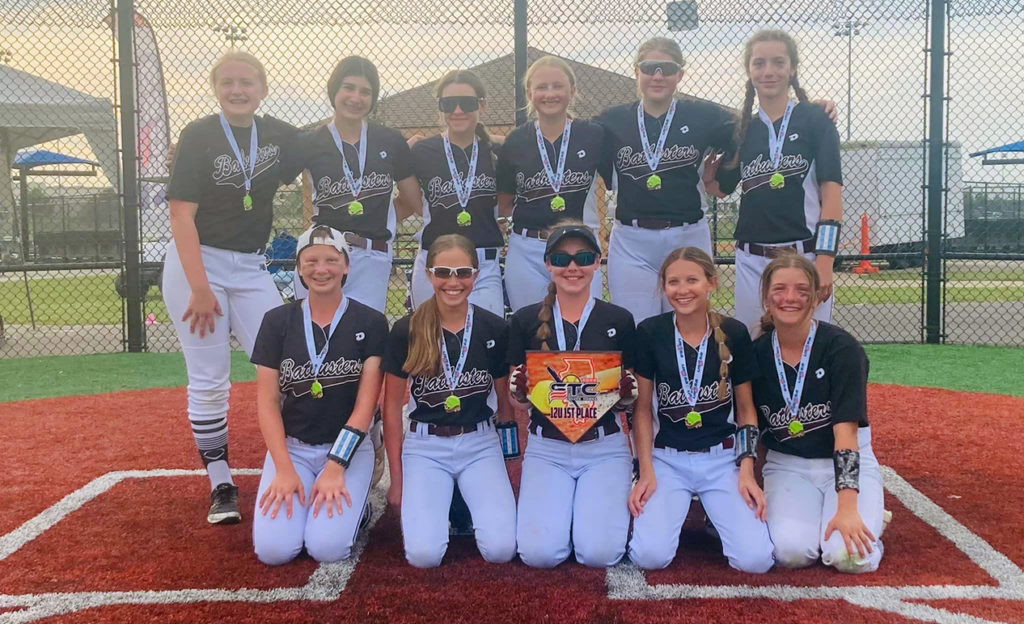 12u Gross Captures Championship with Walk-Off 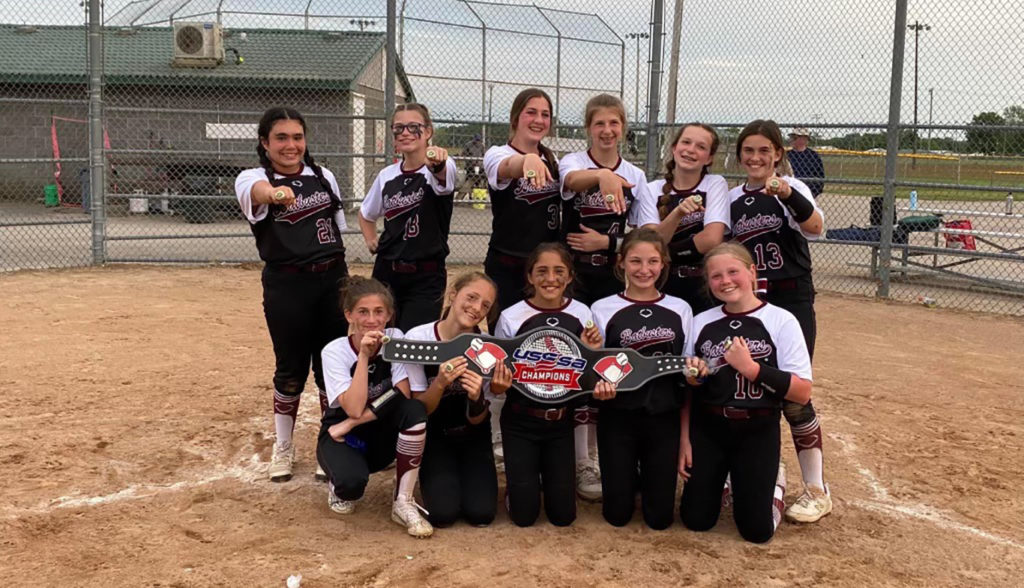 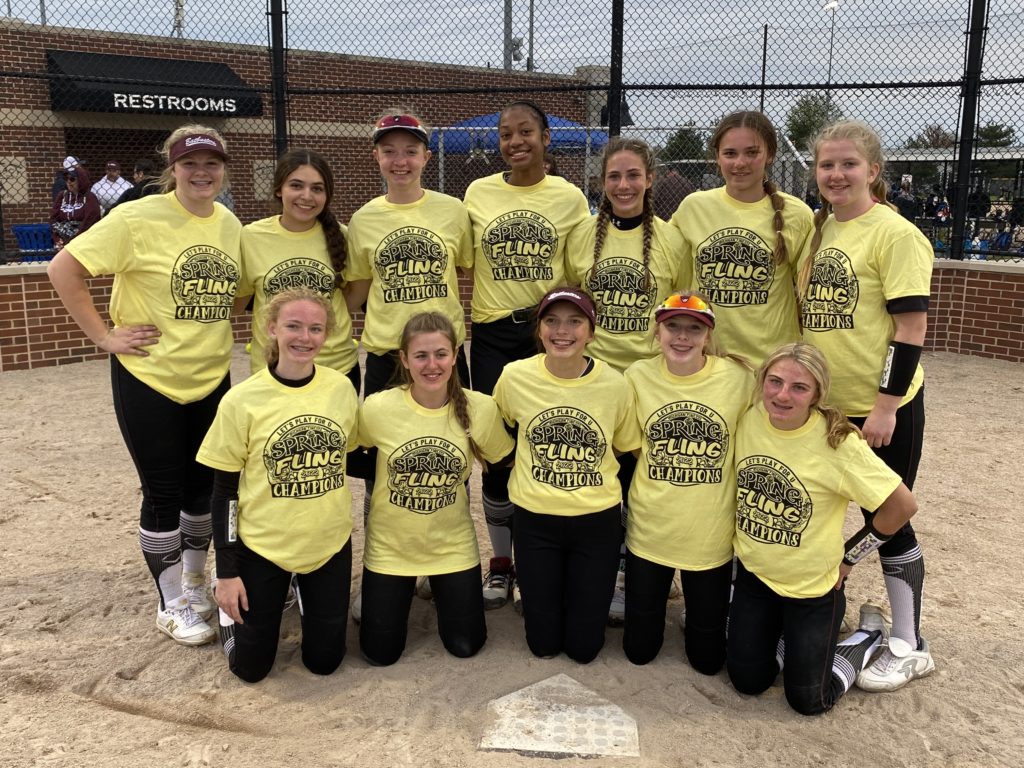 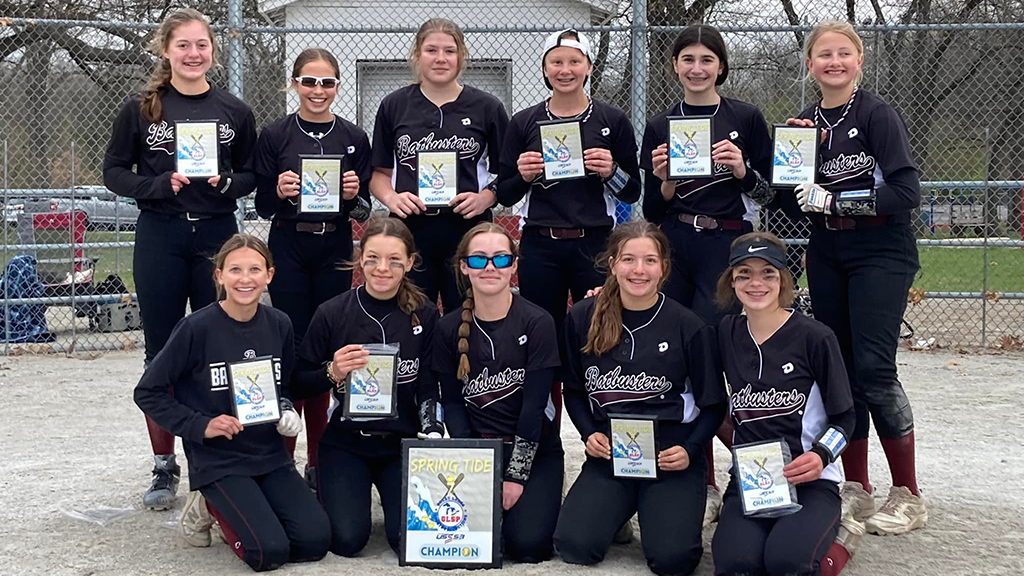 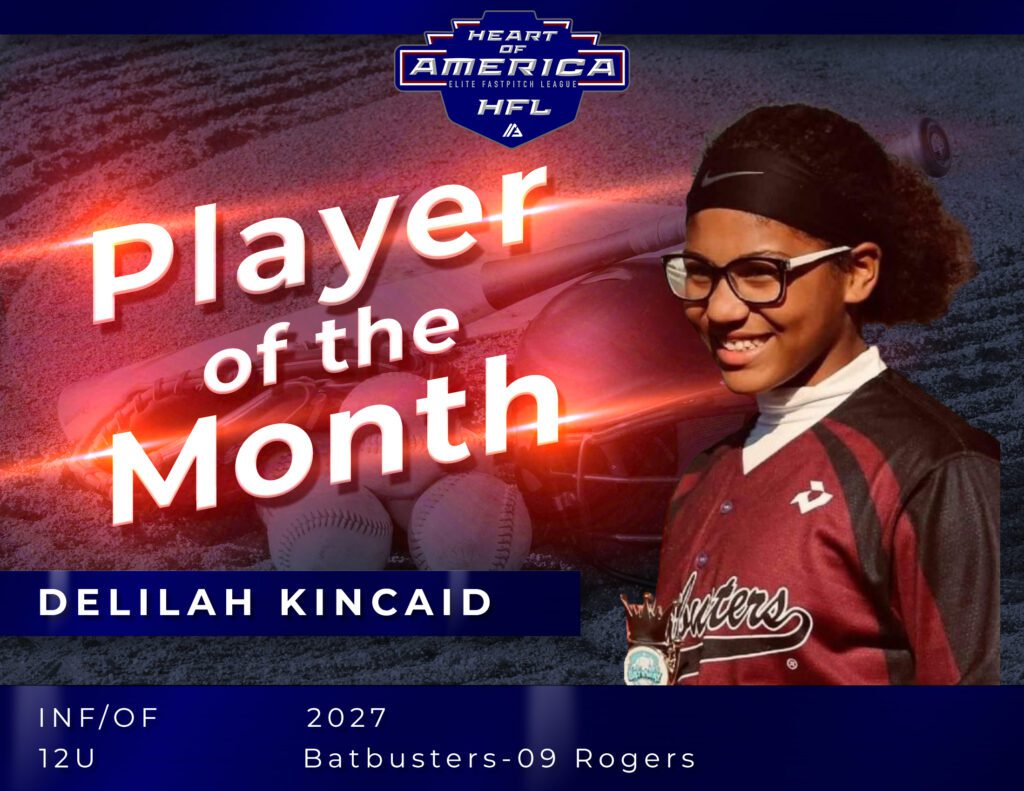 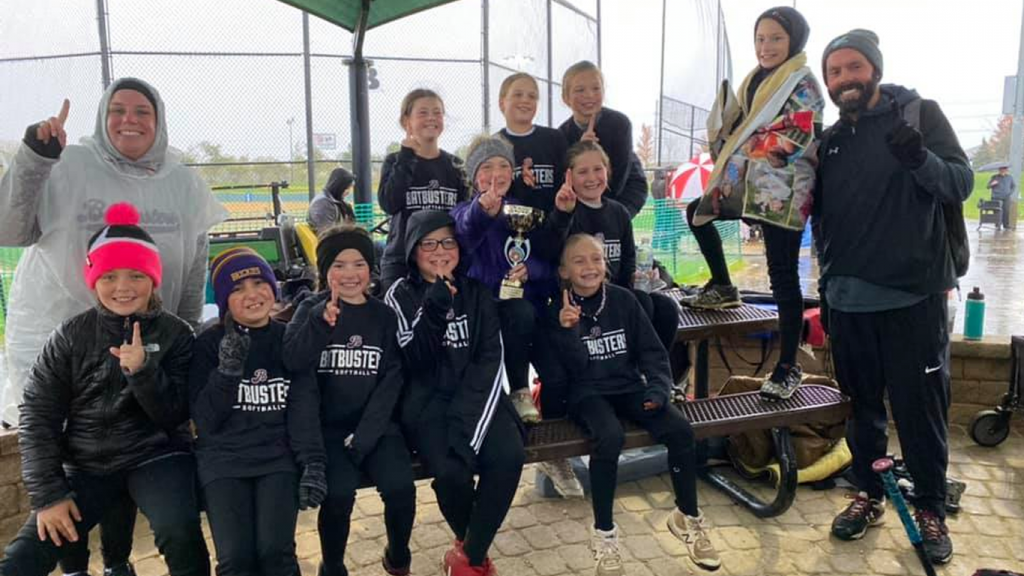 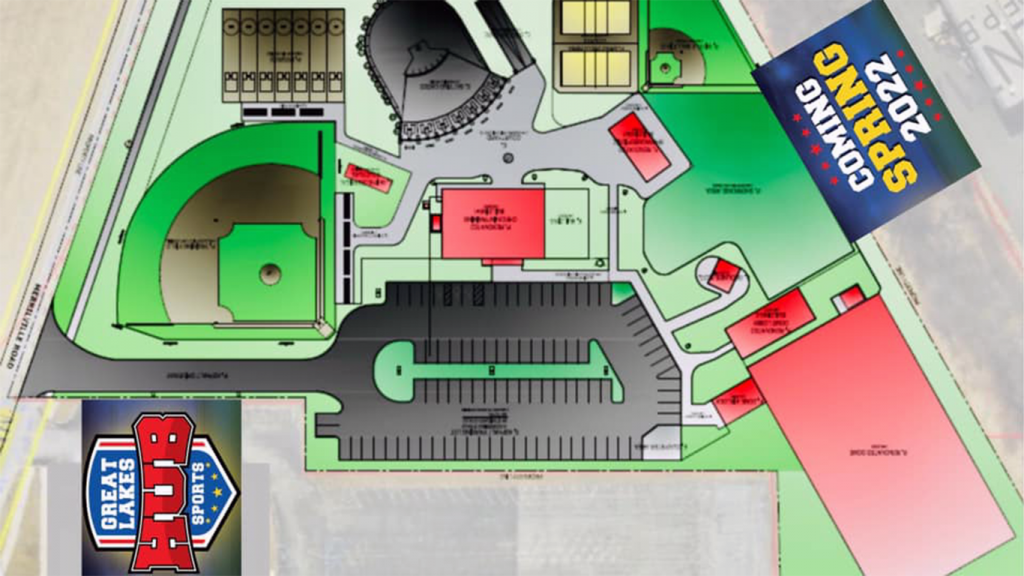 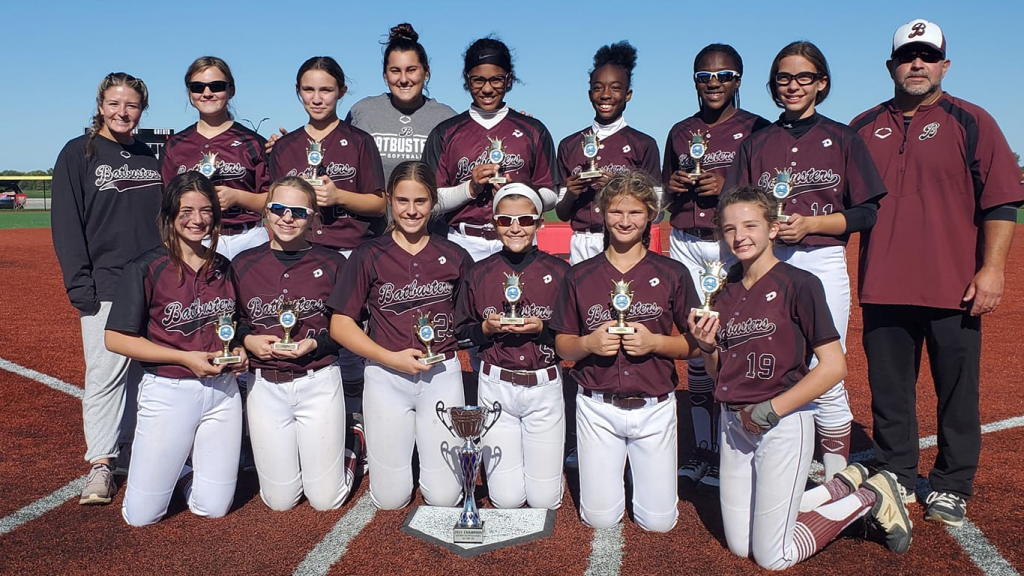 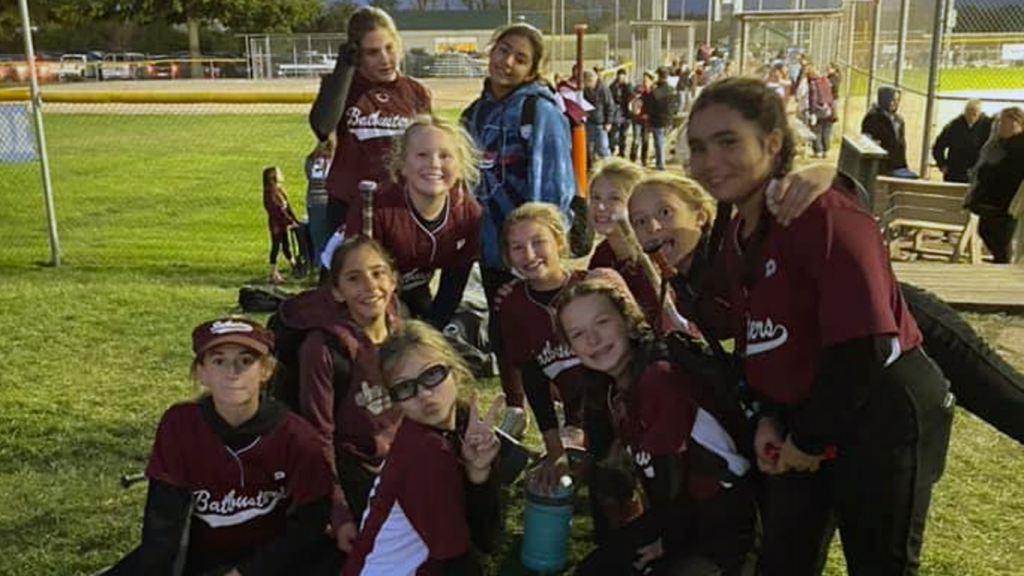 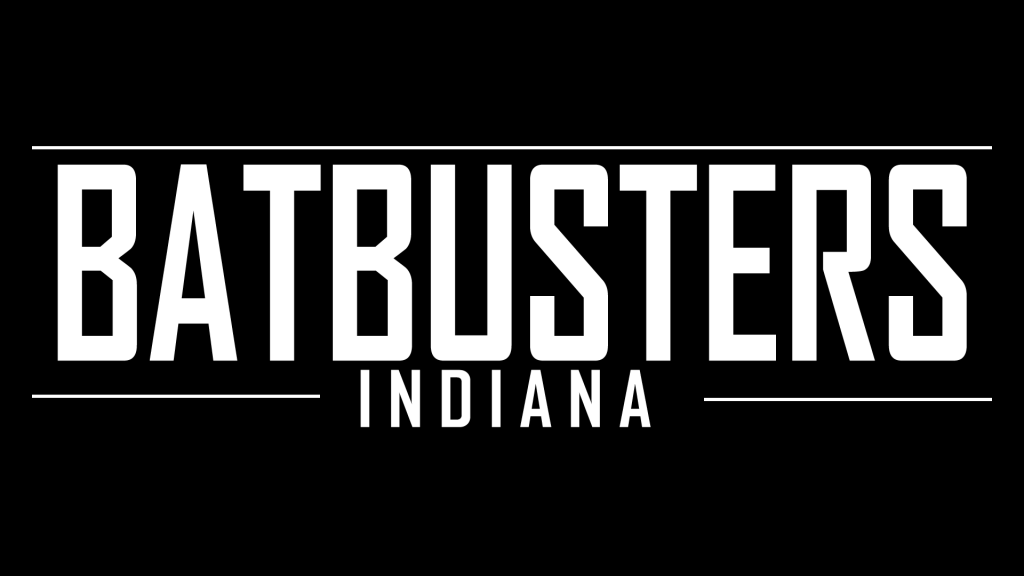